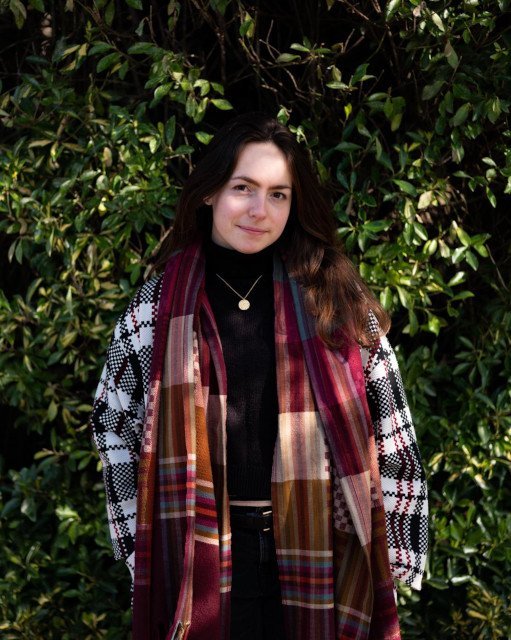 Fleur Snow hails from Ceredigion in West Wales and is a stage director, accompanist and librettist. She graduated with distinction in MA Opera Directing from the Royal Welsh College of Music and Drama, and has a First from Oxford in English and French, where she was organ scholar at Brasenose College. Highlights of her education so far have been masterclasses with Katie Mitchell, Richard Jones and Deborah Warner, and workshops at Welsh National Opera with Carlo Rizzi, Sir David Pountney and Aidan Lang. From September 2021, Fleur will be taking part in the Jette Parker Mentoring Scheme under the tutelage of Rodula Gaitanou and Noa Naamat.

As director, recent credits include Dido & Aeneas, her own adaptation of Julius Caesar and the premiere of Coram Boy, for which she wrote the libretto. Fleur is also currently writing a Welsh language libretto for a children’s opera as part of the OPRA Cymru Gweithfeydd series.

As assistant director, Fleur has worked under Victoria Newlyn for British Youth Opera’s L’occasione fa il ladro at Opera Holland Park, and was Associate Director to Martin Constantine for the RWCMD Summer Opera, The Turn of the Screw. Other assistant director credits include Cosí Fan Tutte and L’Heure Espagnole with Martin Constantine and The Medium with Sarah Crisp.

For all directing appointments, queries and media requests, please complete the contact form.